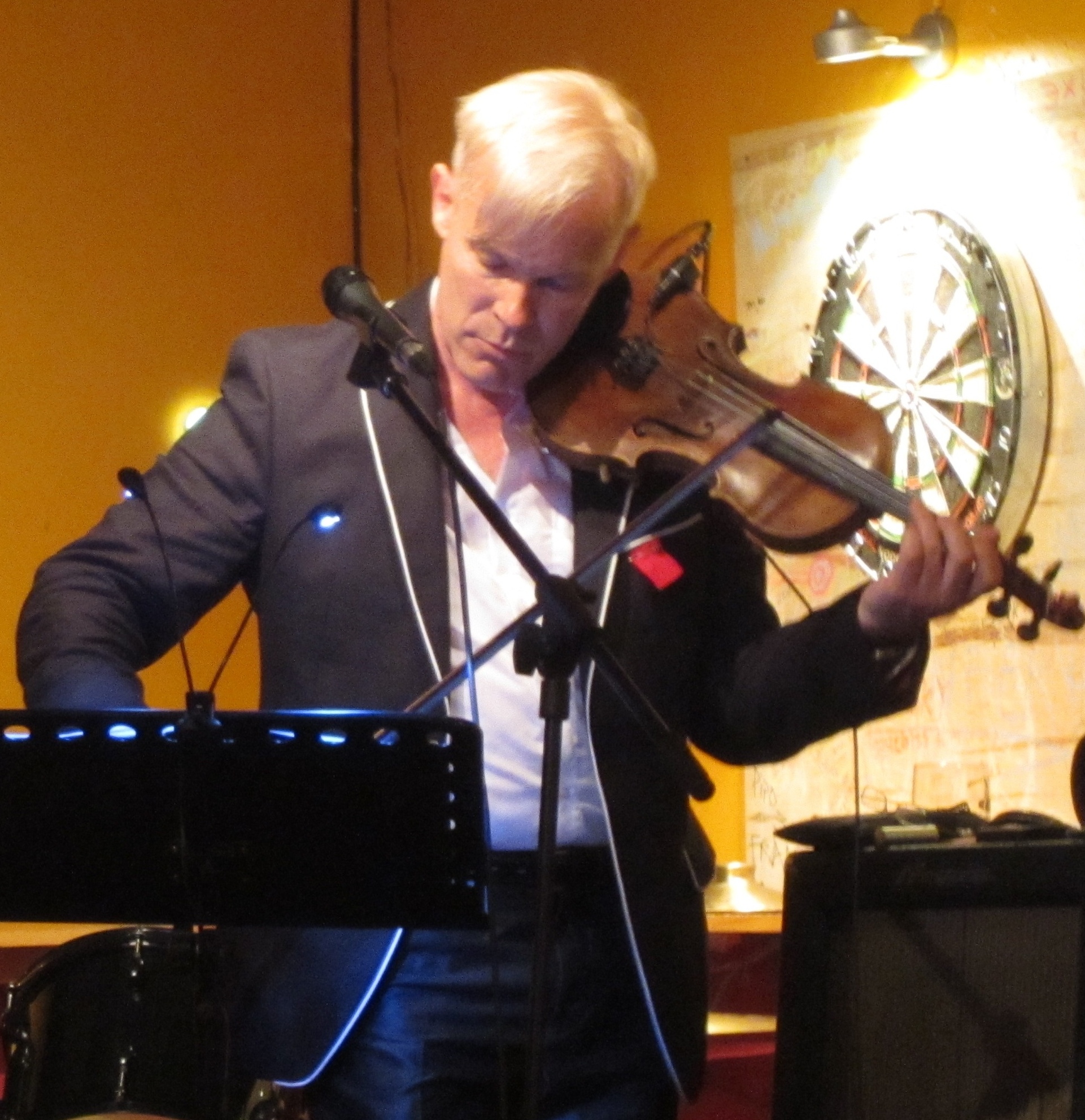 The novel – CAZZAROLA! Anarchy, Romani, Love, Italy (PM Press, Oakland, California, 2013) – is a 300 page historical/romantic/political work spanning 130 years in the life of a family of Italian anarchists. They engage in heroic resistance to Fascism in Italy, including the recent wave of contemporary neo-Fascism sweeping Europe. CAZZAROLA! is also a love story about an Italian boy who falls for a Roma refugee girl. Theirs becomes a forbidden relationship impacted by cultural taboos and the ongoing persecution of Romani refugees. 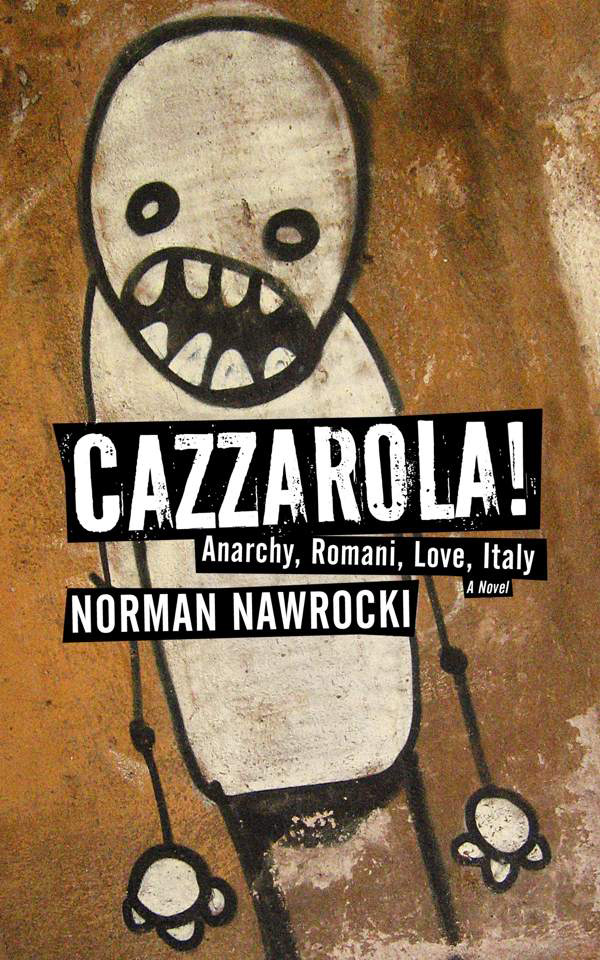 The album – CAZZAROLA! (Les Pages Noires, Montreal, Canada, 2013) – is a 30 song CD soundtrack of traditional and new Italian music based on the novel, recorded by Nawrocki and friends in Italy and Montreal. 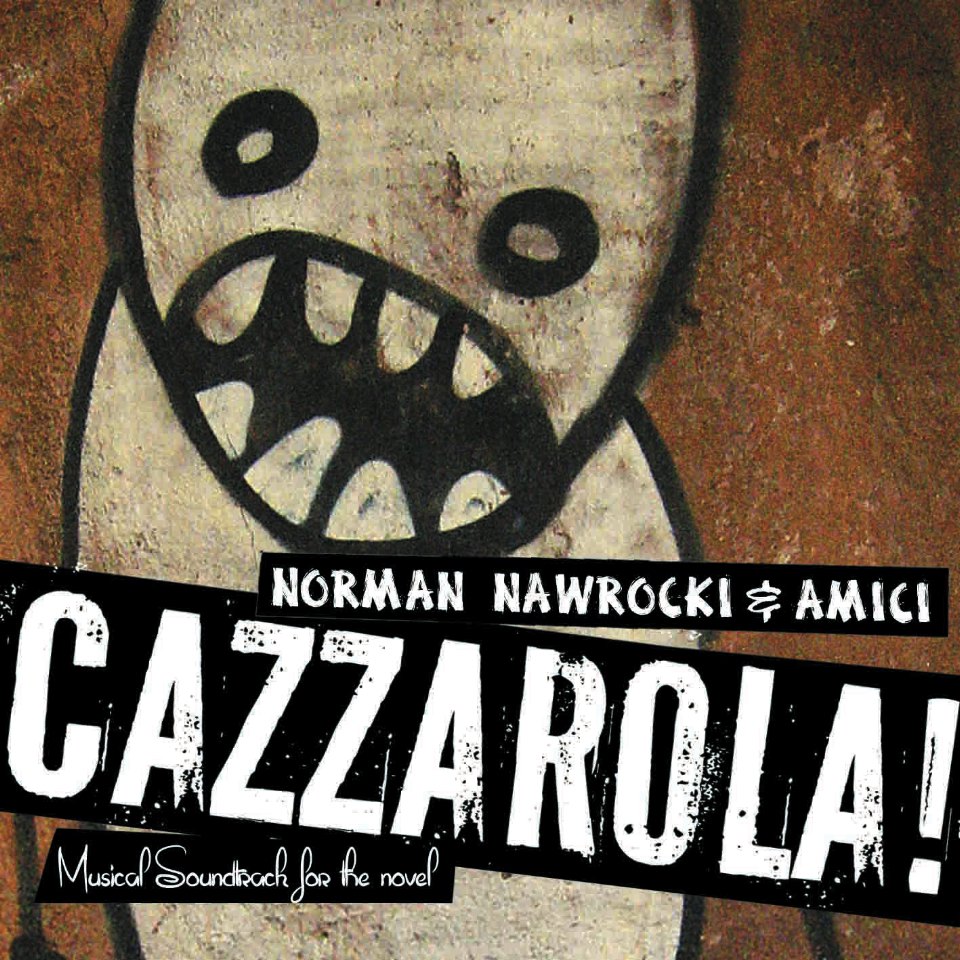 On stage, Nawrocki will dramatize excerpts from CAZZAROLA!, playing several characters from the book, then perform selections from the album on his looped and sampled violin. Where possible, the event will also include a round-table discussion with local representatives from Roma and immigrant/ refugee/migrant worker communities.

Advance praise for CAZZAROLA! the novel:

In Romani culture, when enjoying music we don't say, ‘Did you hear that?’ We say, ‘Did you feel that?’ I didn't just read CAZZAROLA! I felt it. As a Romani woman who has lived in Italy, this very relatable novel often echoed the pages of my own life. Bravo, Ta Aves Baxtalo!

CAZZAROLA! is a powerful, blunt, epic scream against social injustice.

—David Lester, author of The Listener

One day norman went out into the snow and fell down boom!…